162 - "Army of One: PR & Marketing For The Indie Filmmaker" with Kevin Sampson (@kevinsampson) “There’s a difference between paying your dues and being abused.” - Kevin Sampson

Today's featured author and fellow podcast host is film critic, film director, and festival director, Kevin Sampson. Kevin and I have a fun chat about how he became a film critic, what made him start a film festival for people of color and tons more!!!

Get as much experience as you can when you start out in anything. Especially if it’s film school.

“Know where you want to be and then study how to get there.”

Video is in high demand for staying relevant on social media.

“There’s a difference between paying your dues and being abused.”

Shoot weddings, promo spots and or commercials for companies can be income streams for those in film school looking to make extra money.

“Take risks but enjoy every moment.”

The opening track is titled "Shine Bros. Remix" by MagicMusicX. Listen to and cop the full track by clicking on the following link. https://www.youtube.com/watch?v=urmY2c92YZ8&list=PL0886CEEBF7164B78&index=93&t=0s

Email has been submitted.

New to the podcast? Start Here!

Check out some of the more popular episodes below. 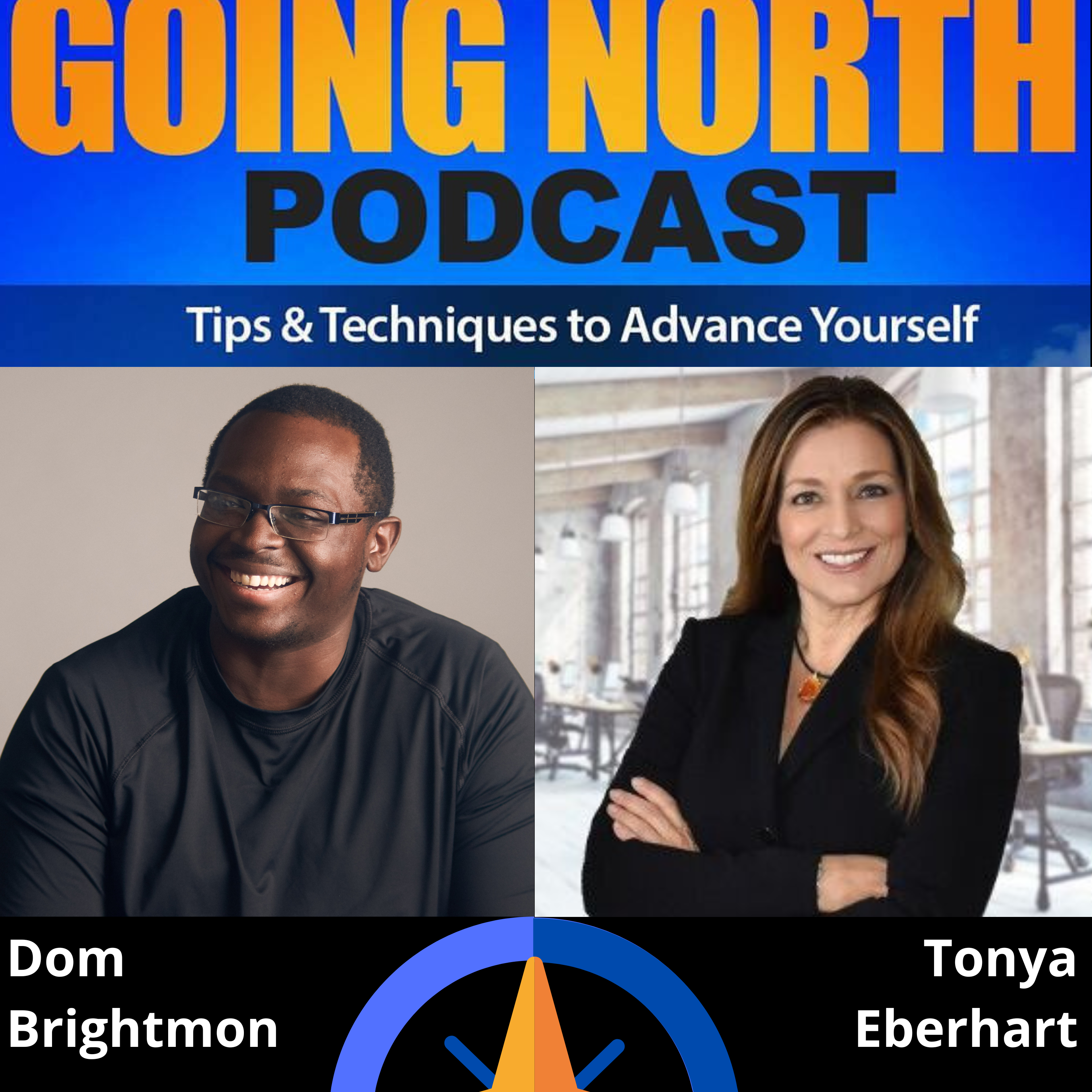 “When you try to help everyone, you just help yourself right out of business.” - Tonya Eberhart 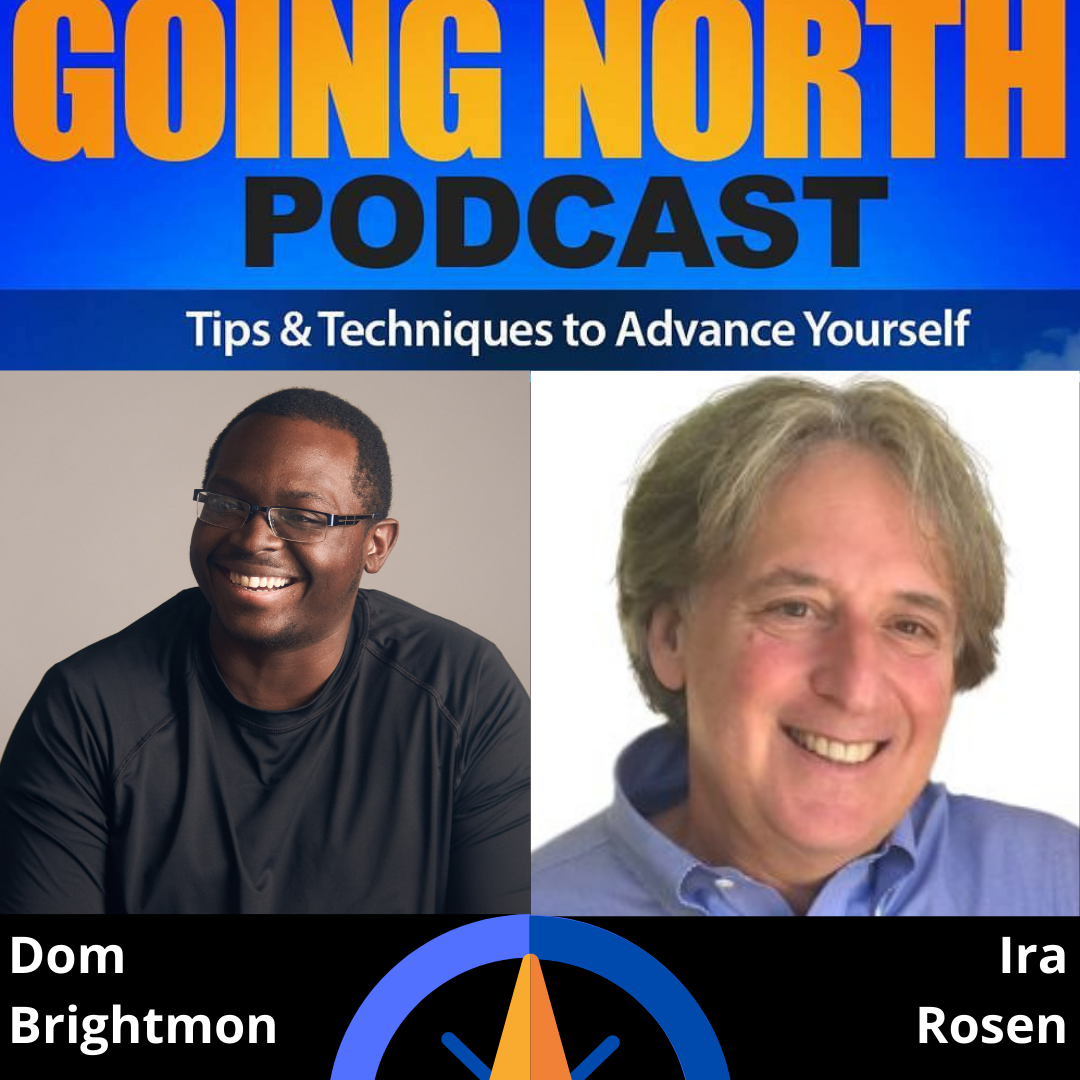 “If you tell a story in the right way, it really has an impact.” – Ira Rosen 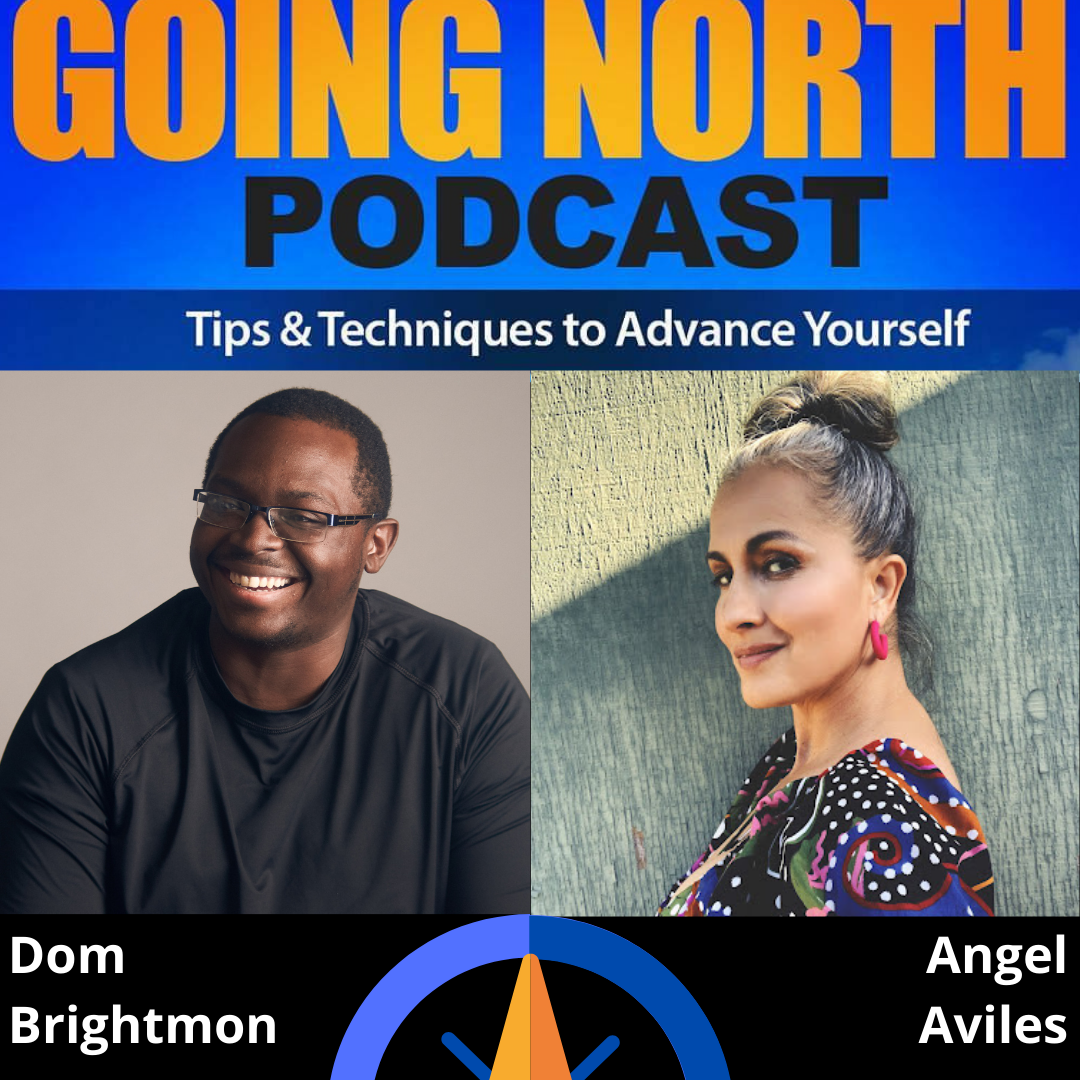 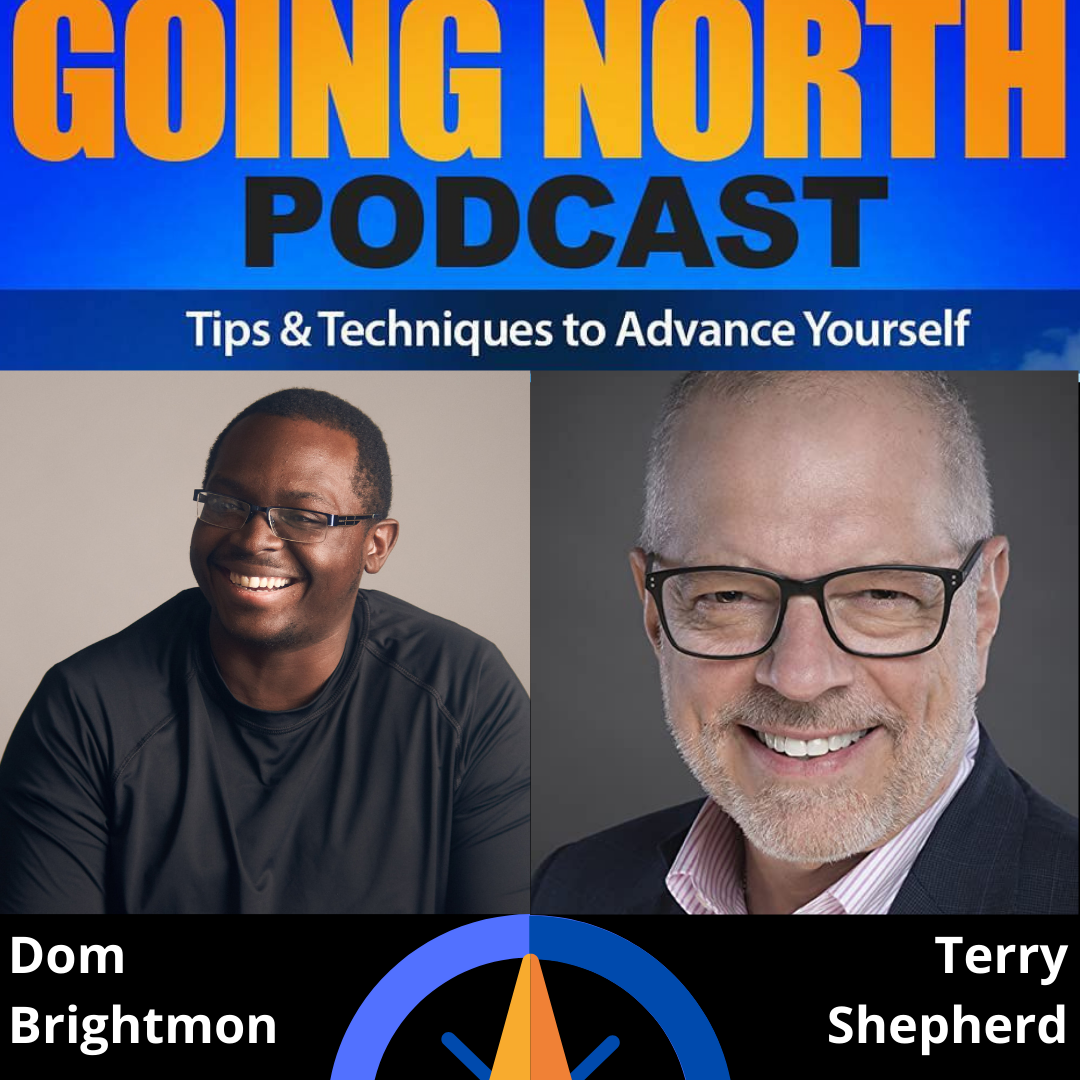 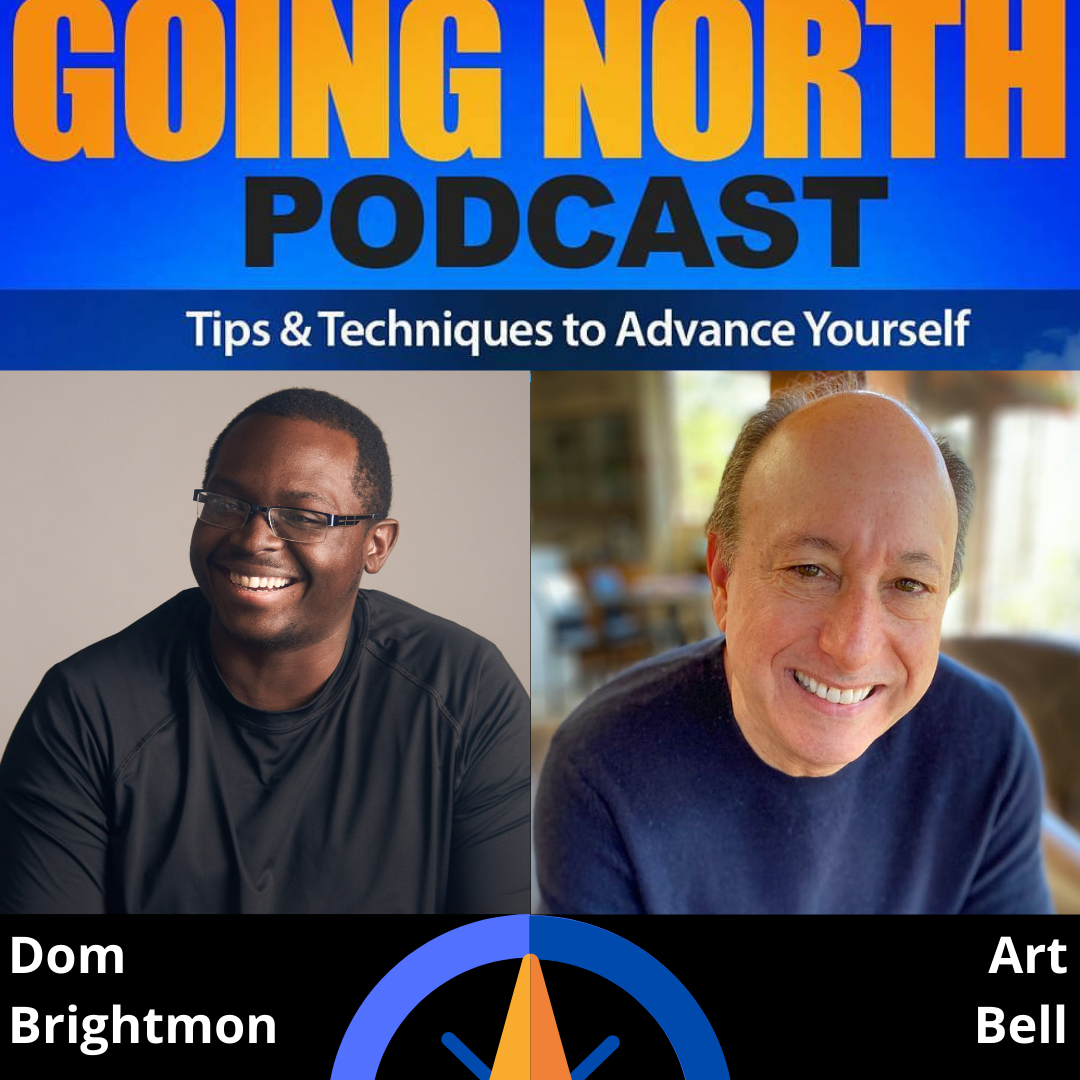 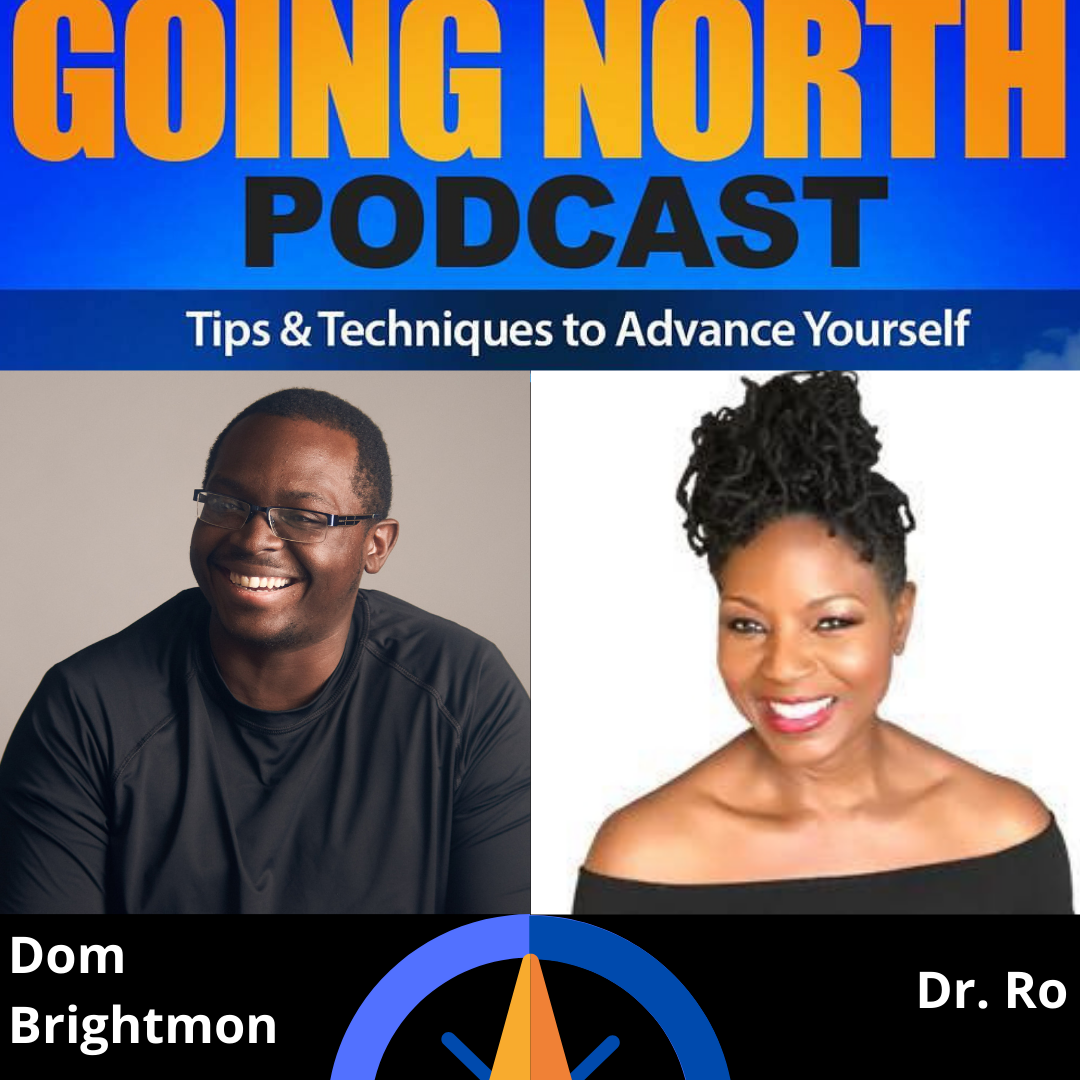 “Be radical and revolutionary about self-care.” – Dr. Ro 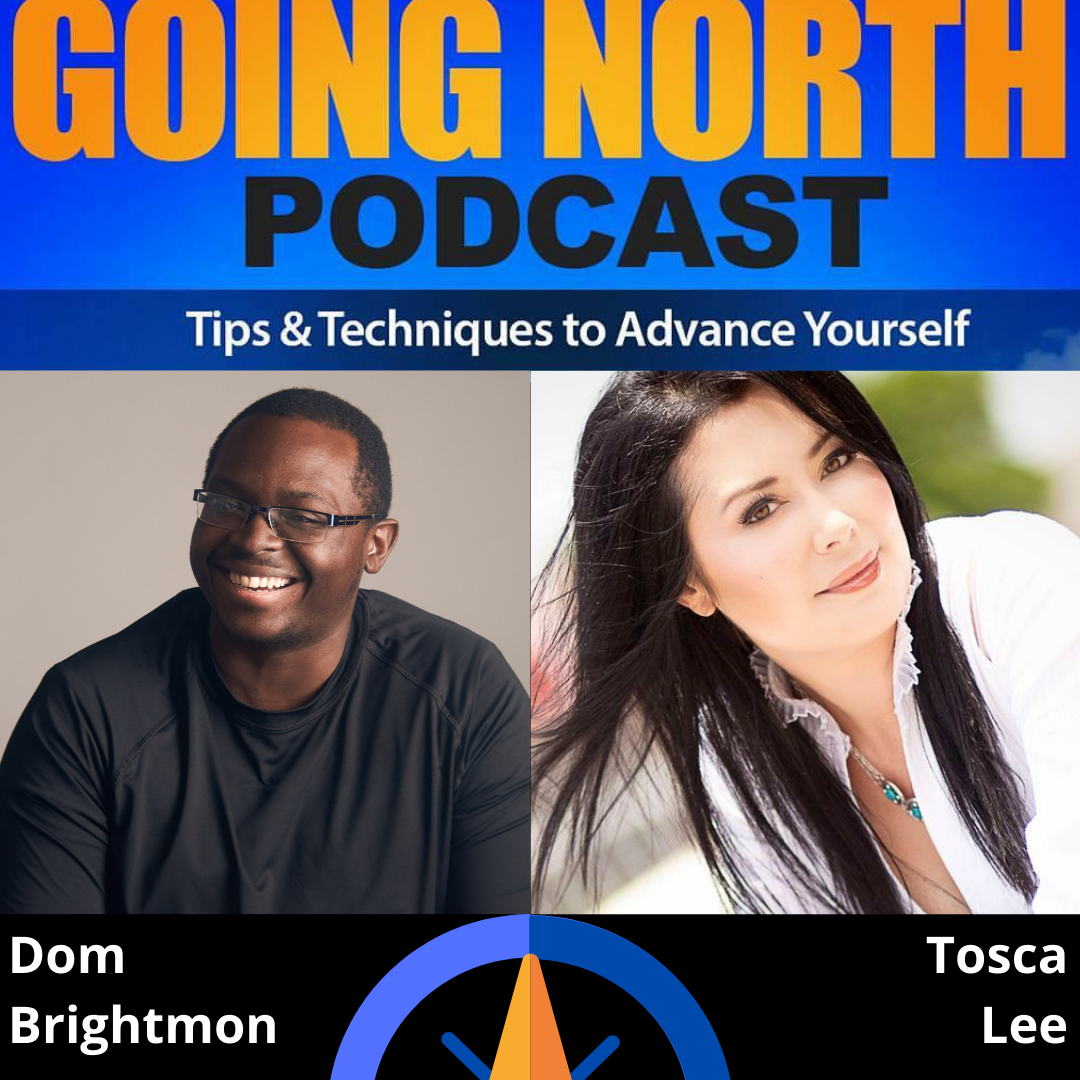 “Write as boldly as you can and don’t worry about what people will think.” – Tosca Lee 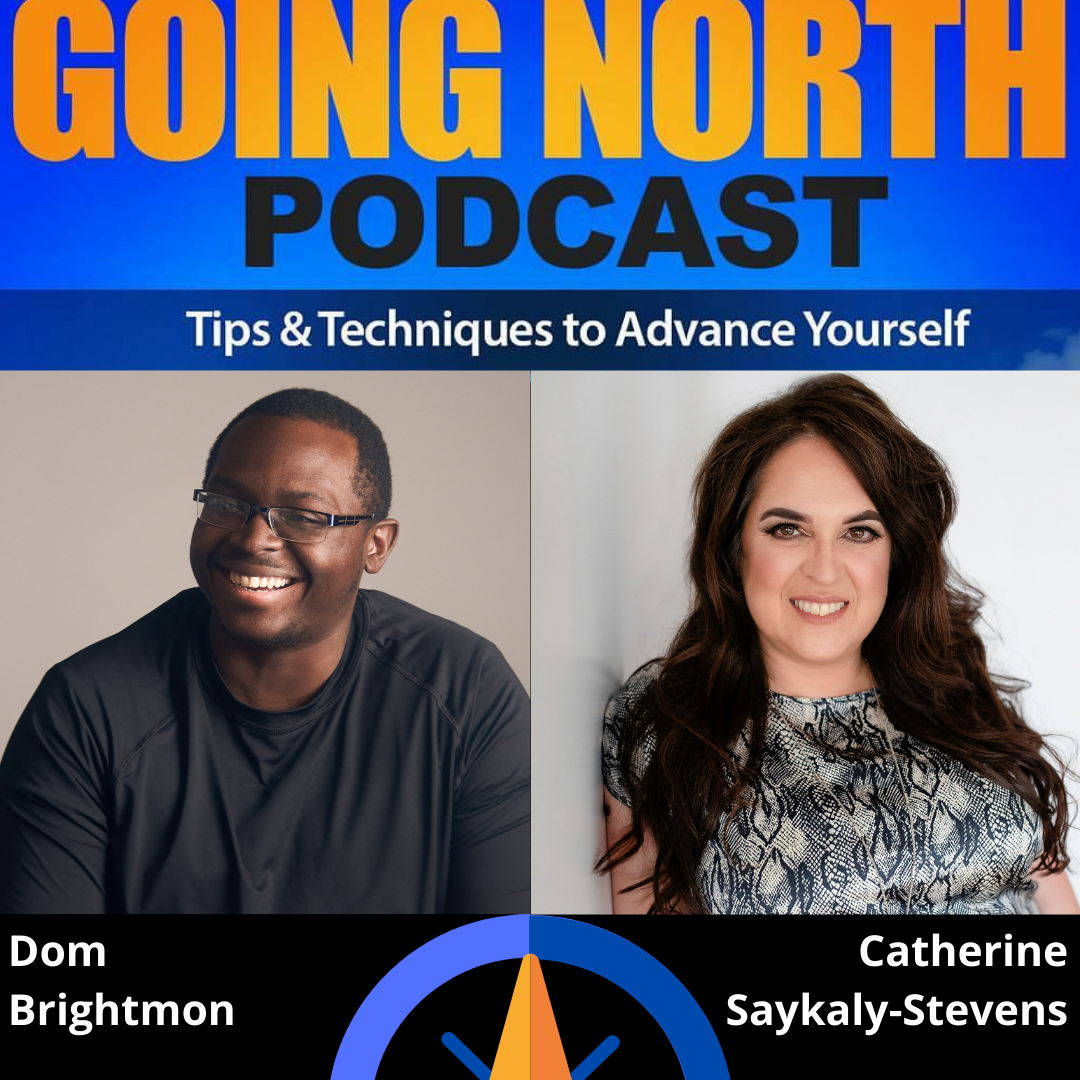 Ep. 333 – “How to Grow Your Social Media Influence” with Catherine Sa…

“If you want to find the happiest place on the planet, believe it or not, it’s the pocket of twitter where the authors hang out. Especially the fiction writers.” - Catherine Saykaly-Stevens

“Worrying will get you absolutely nowhere.” – Hank Phillippi Ryan 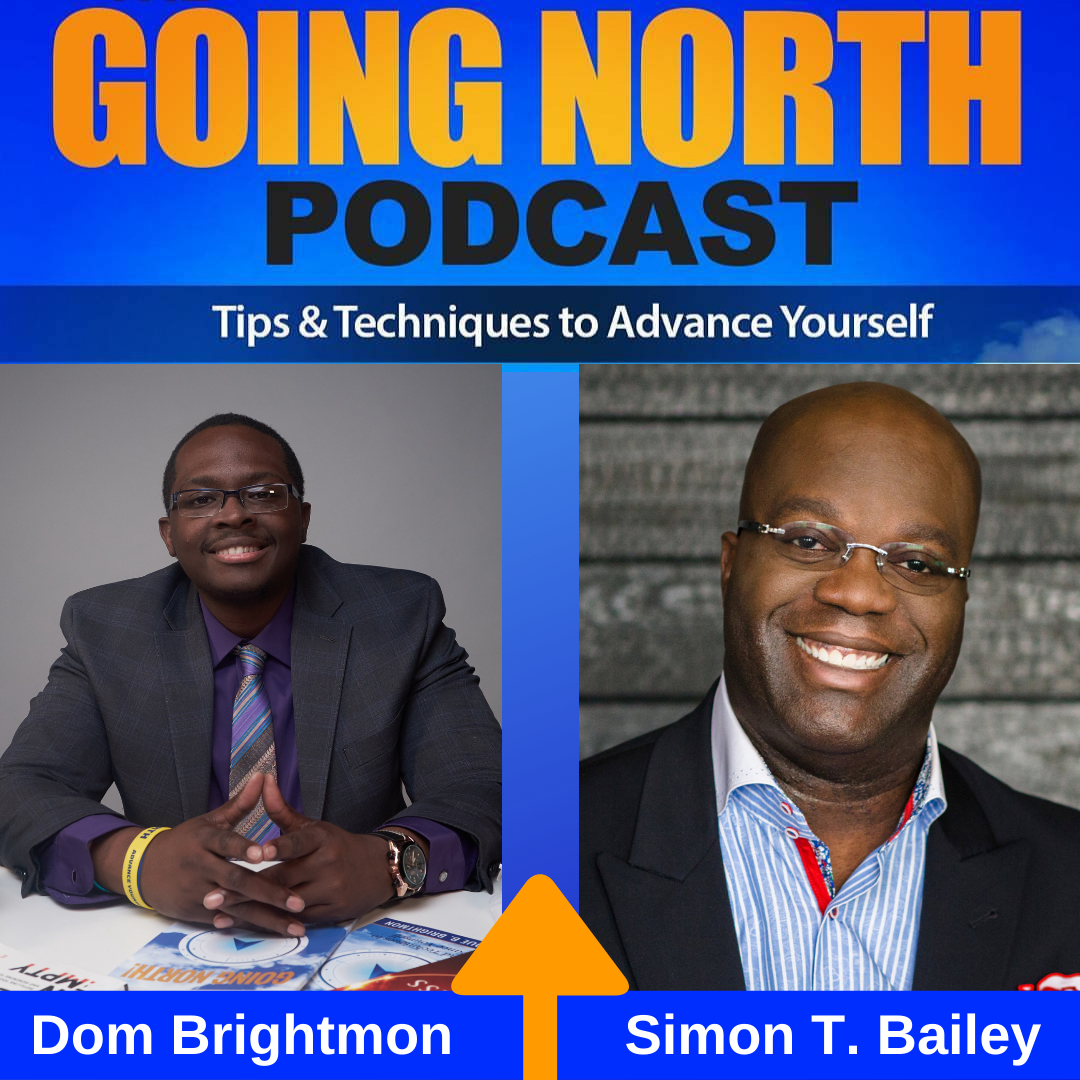 “No matter what you attract in accomplishments, it means nothing unless you build your life around who will be crying at your funeral.” – Simon T. Bailey 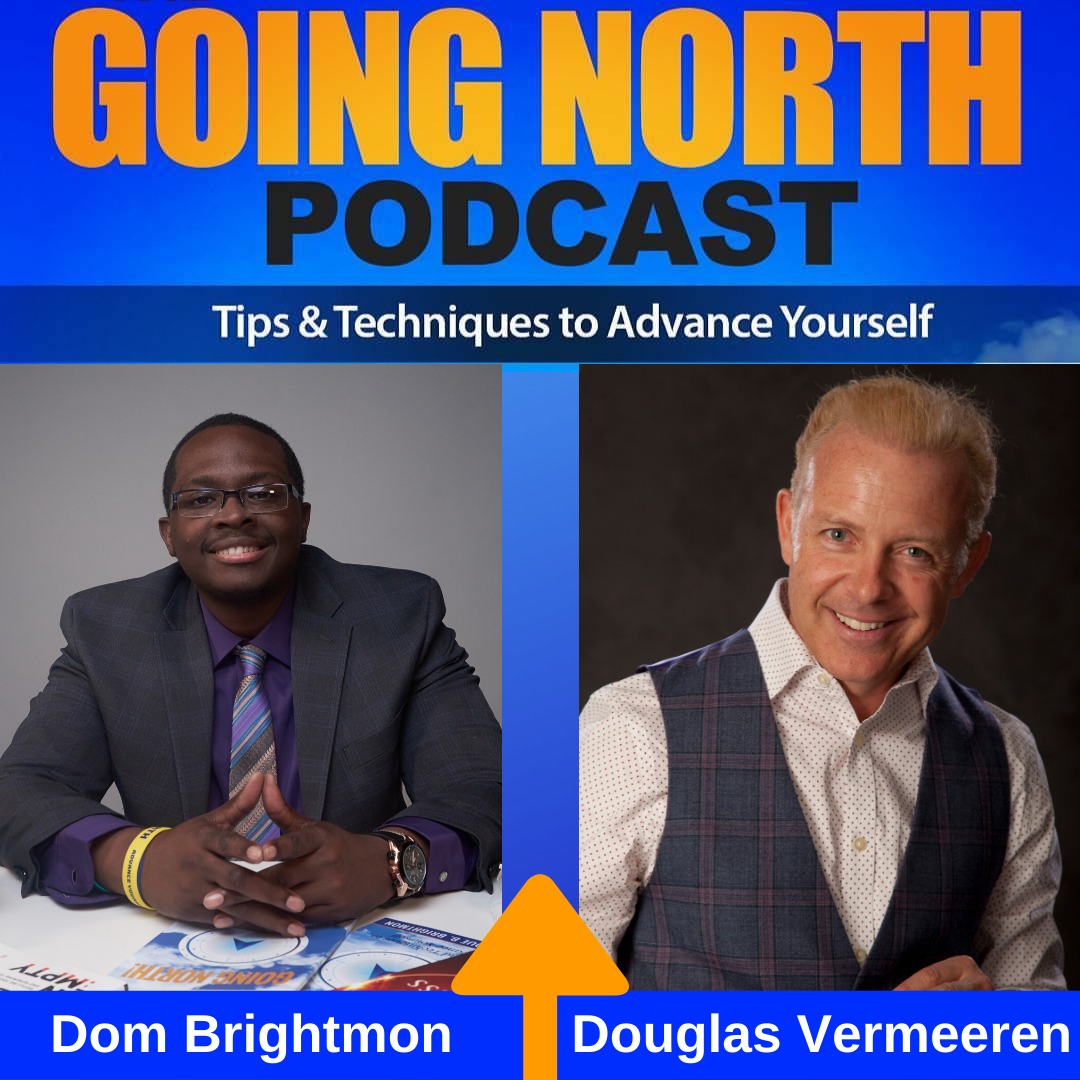 Kindness is and always will be important. 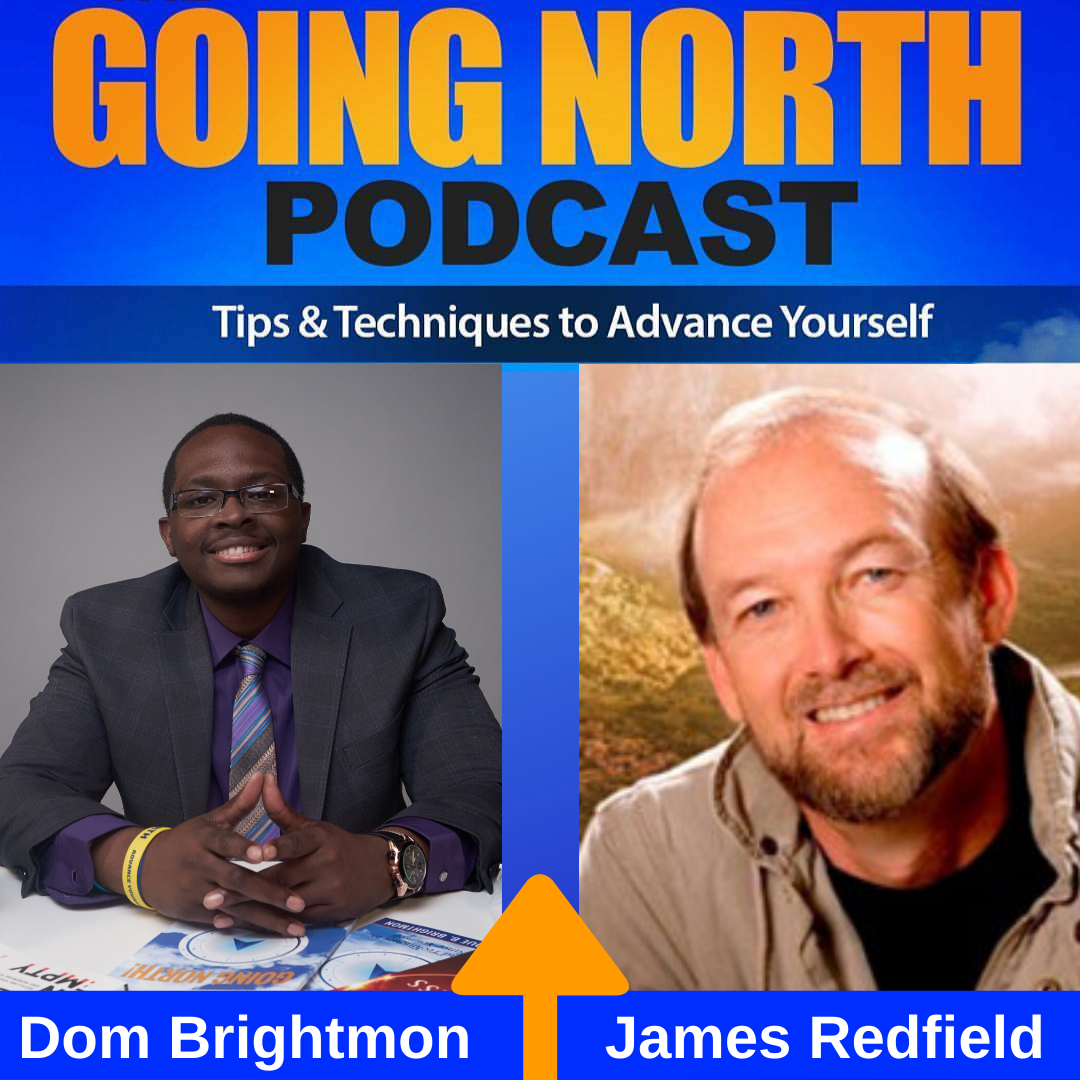 Karma works both ways. Use it to your advantage by putting out as much good as possible for others. 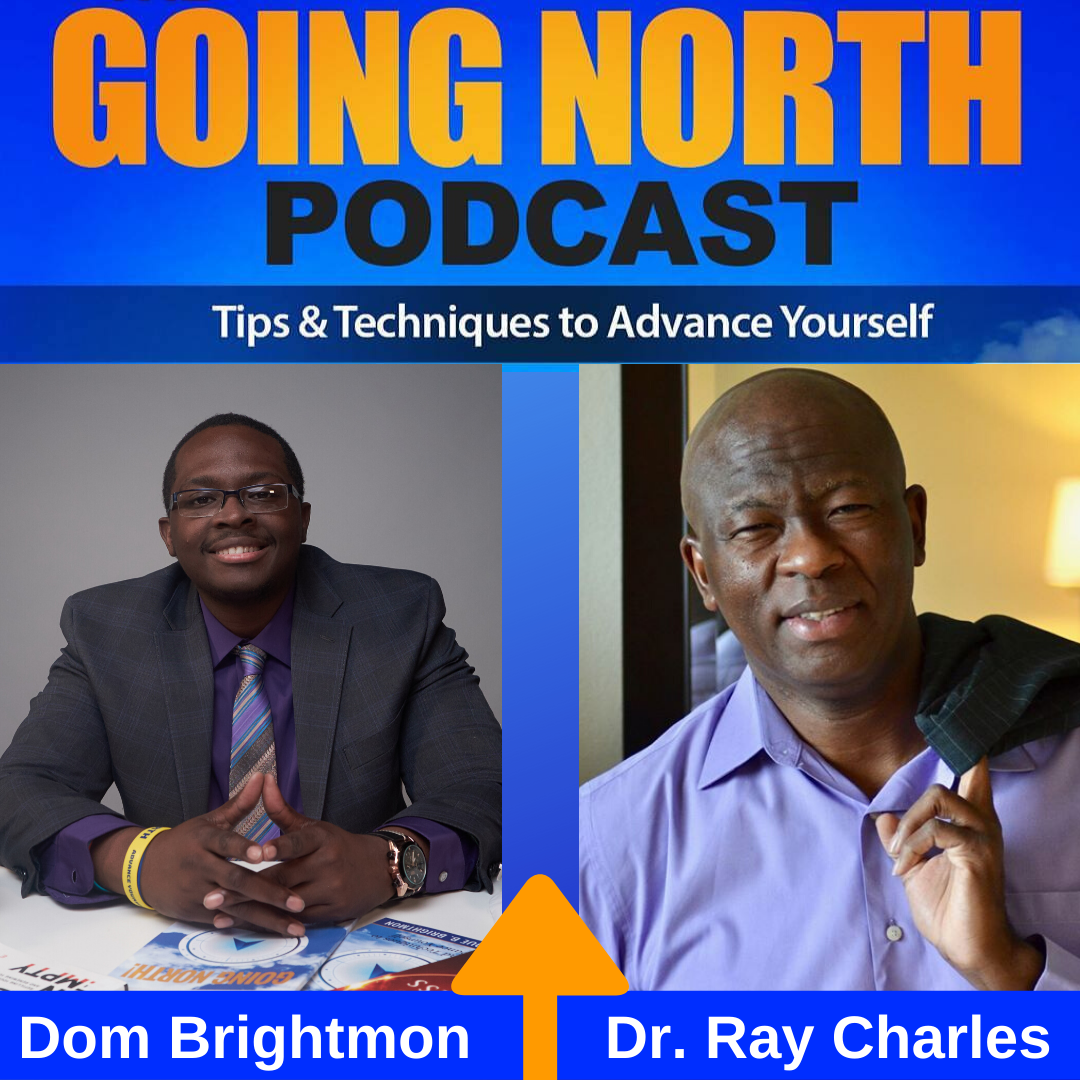 “It’s one thing to know the gift, it’s another thing to nurture the gift.” – Dr. Ray Charles 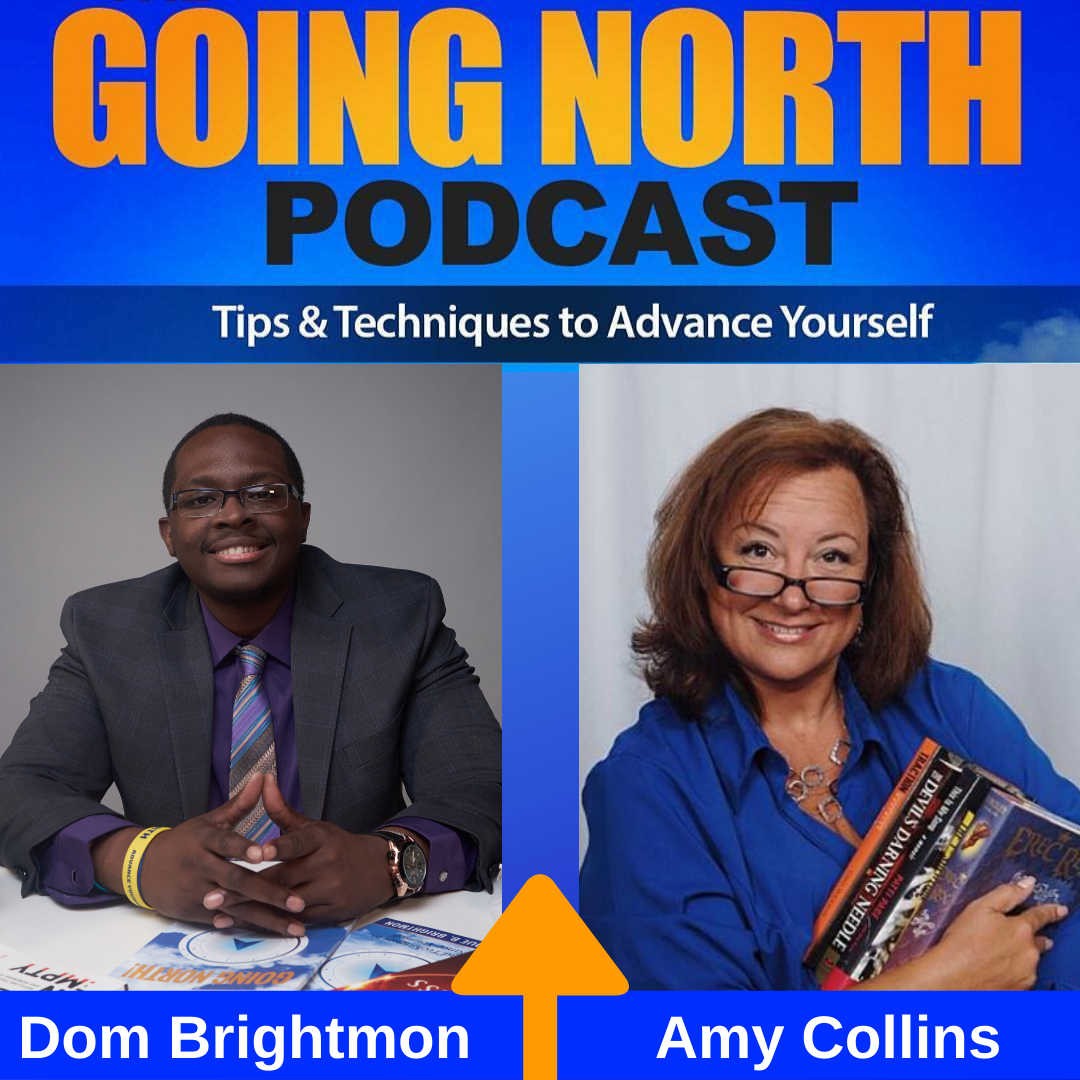 Don’t assume that you will be a successful author without time, talent and or money. 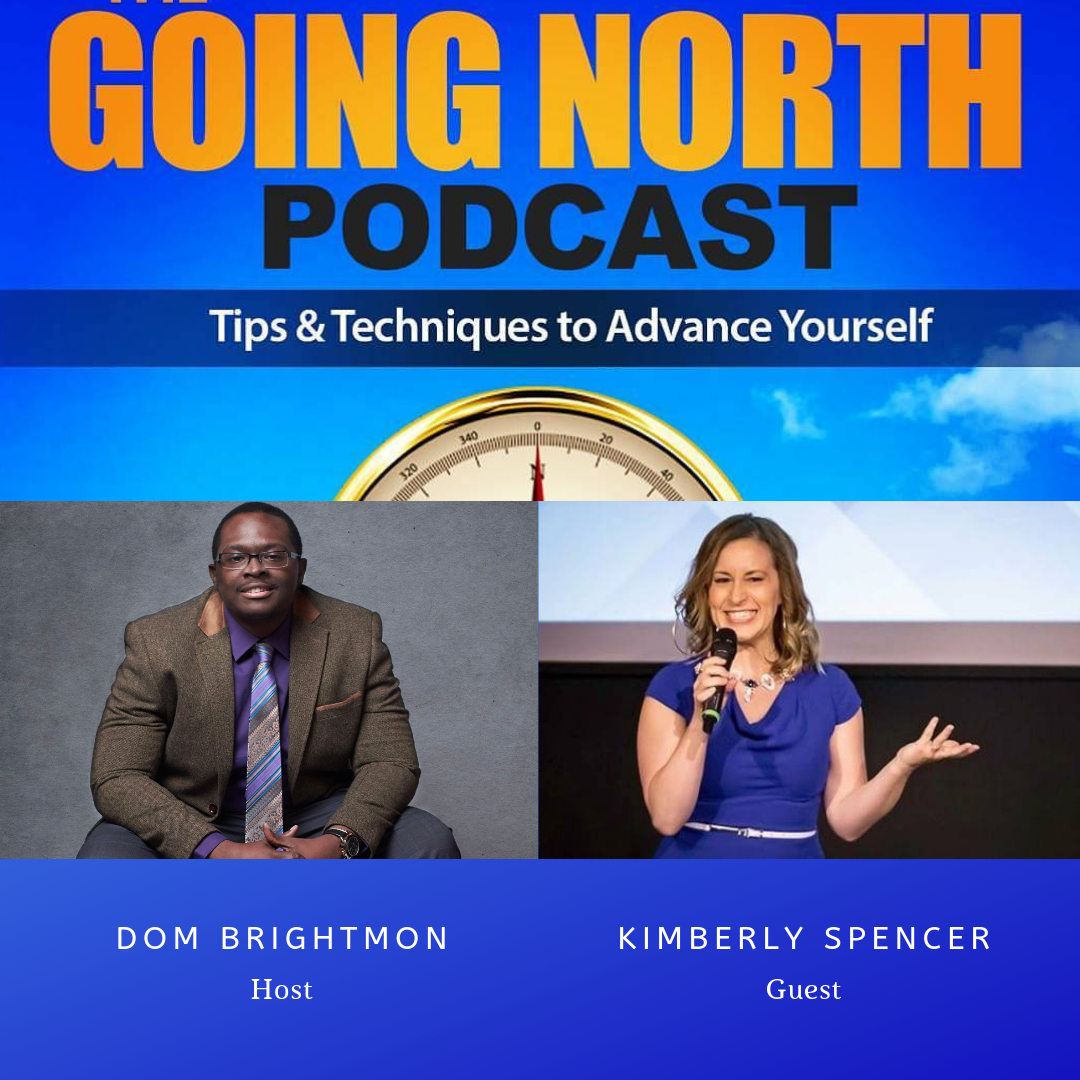 “You cannot go to divorce court with your body.” - Kimberly Spencer 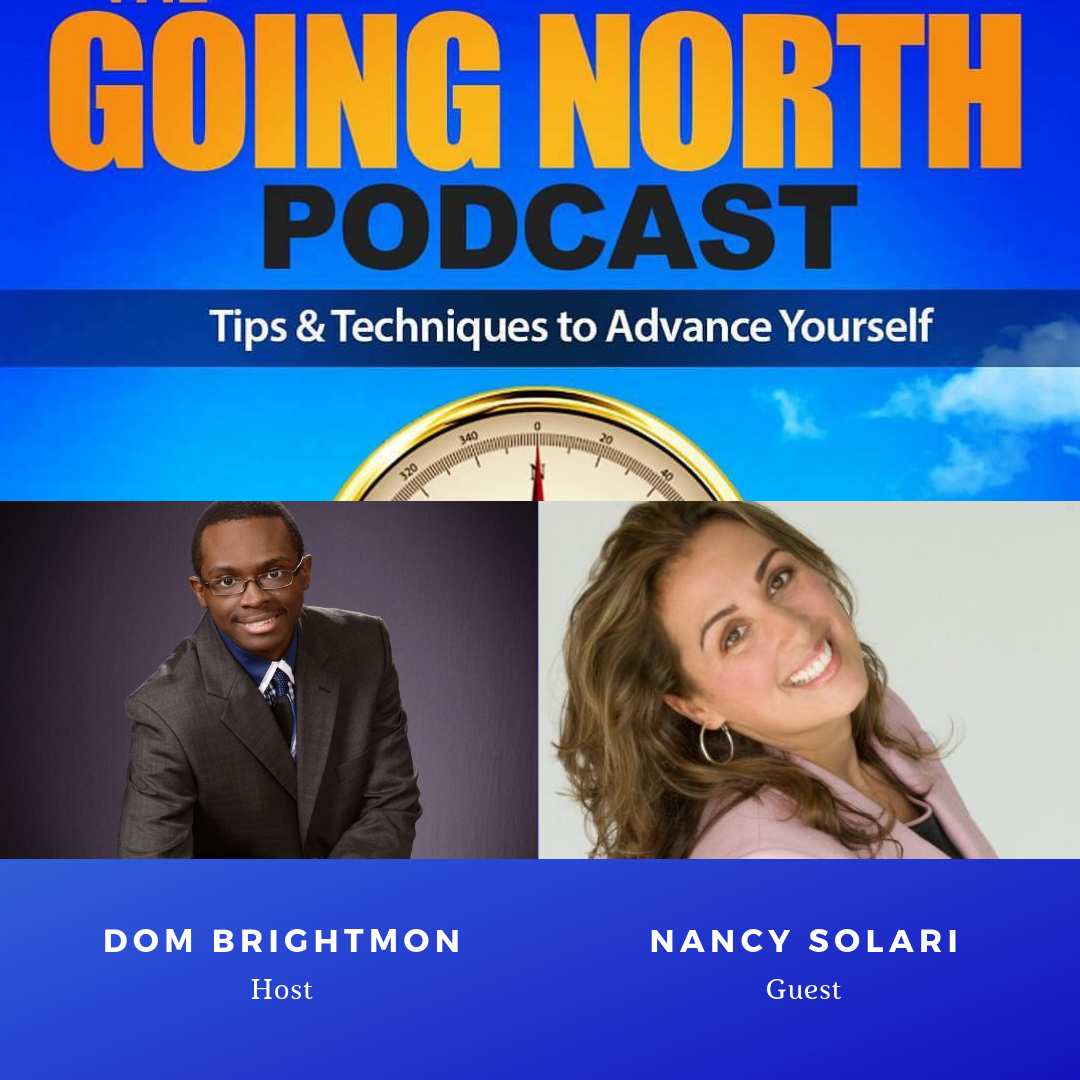 “Every book that I do has a purpose in mind.” - Nancy Solari 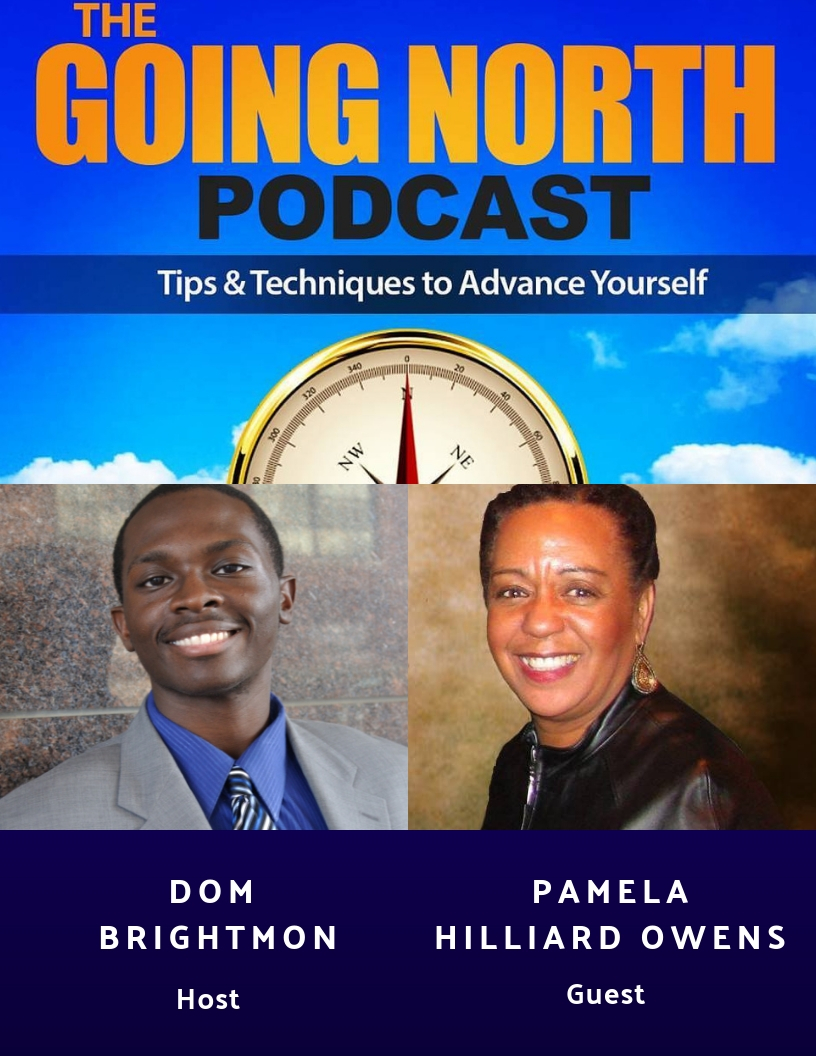 “Everything is a lot of work.” - Pamela Hilliard Owens 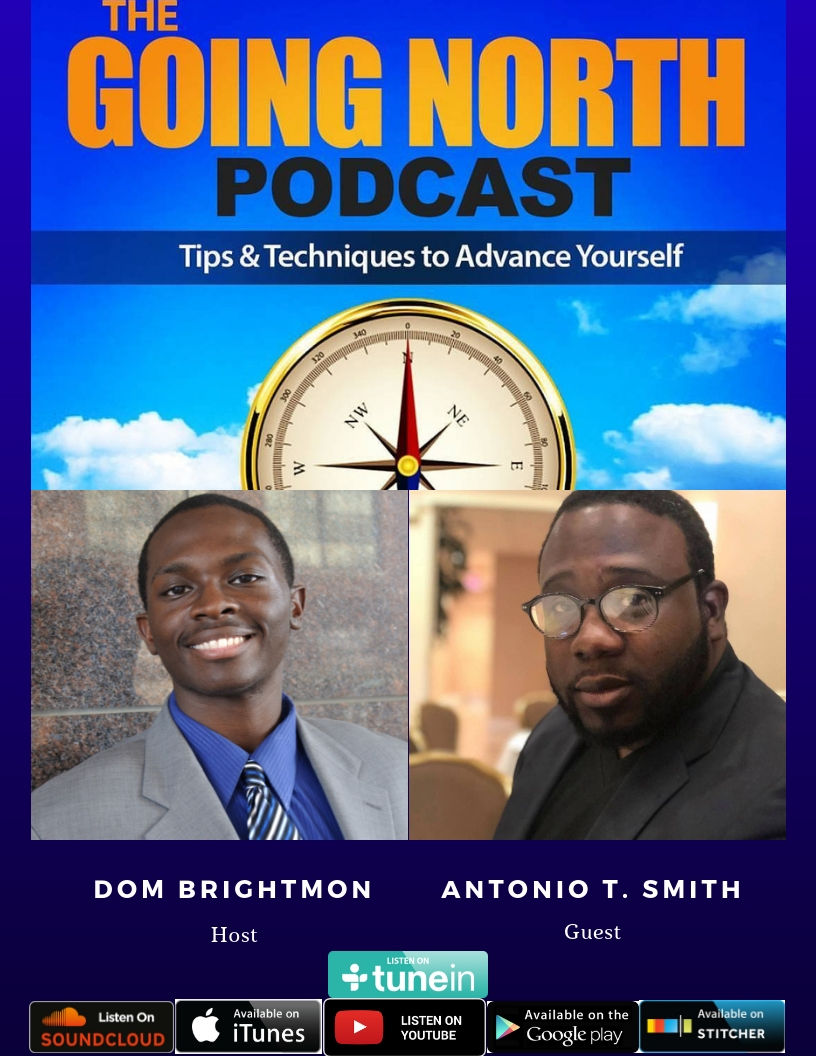 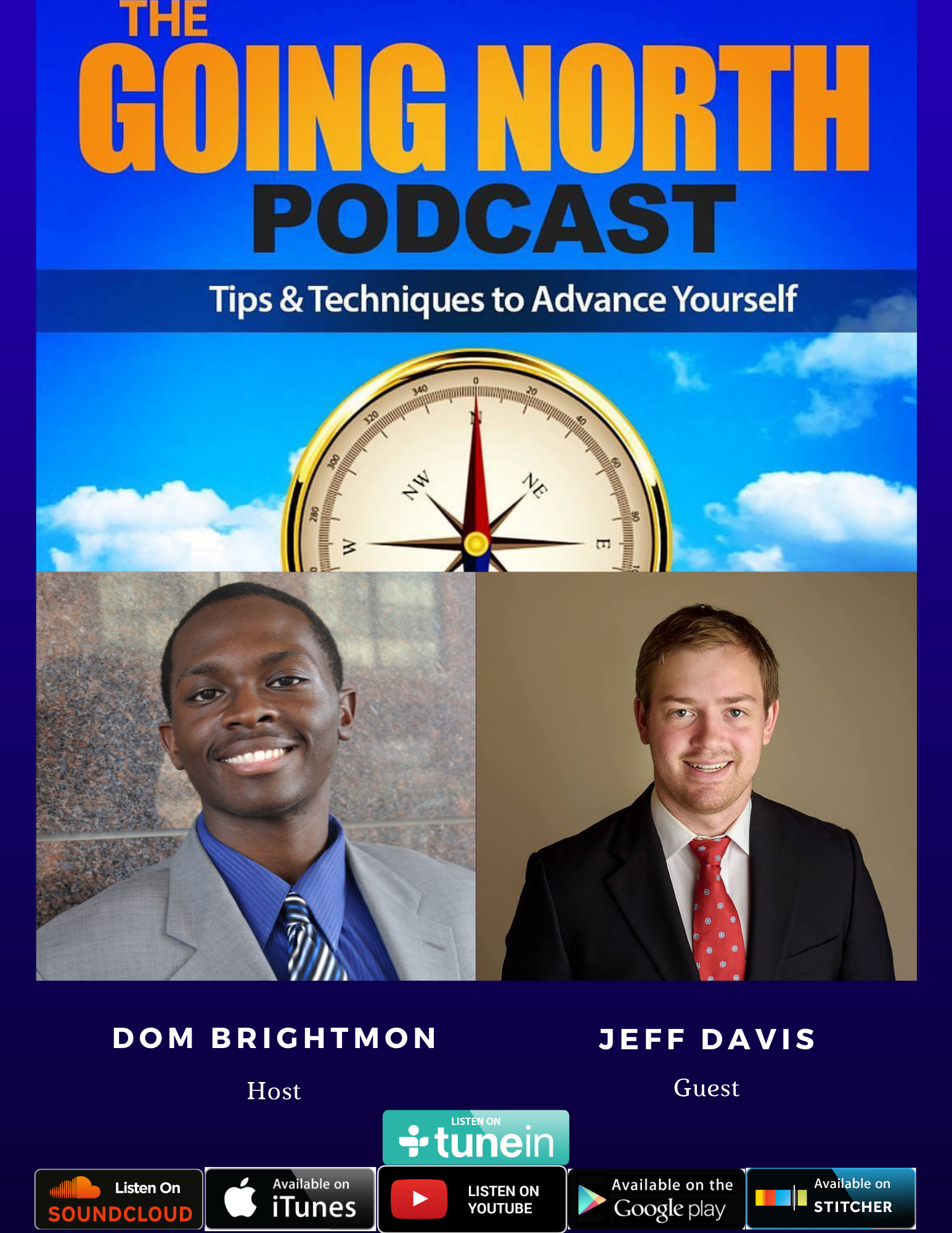 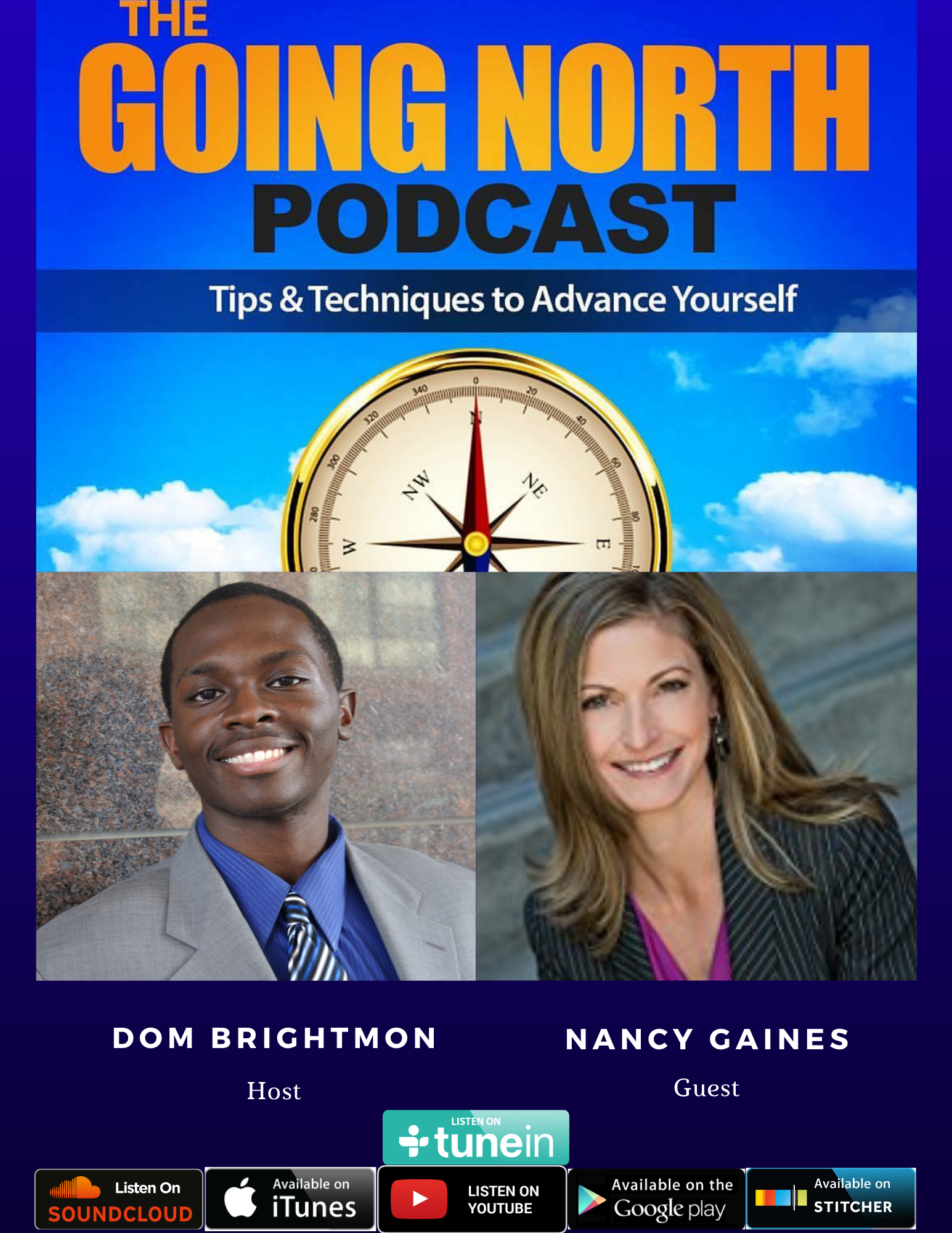 Making All Kinds of Life Gains